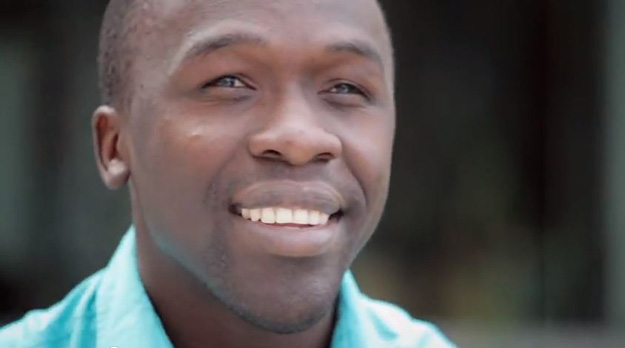 Daniel Mundeva’s lend-a-hand philosophy runs like a common thread throughout his varied career at UBC. “No matter where you go in the world, there are always underprivileged communities that can use your help.”

Coming to Canada from Tanzania, Daniel volunteered to teach children in Vancouver’s inner city schools as part of TREK Reading Week. It was an opportunity for Daniel to help others – and to connect with his roots.

“I have so much faith in youth and I believe in nurturing the potential of these children. Also, teaching and playing with kids was something I would always do whenever I had time back home (in Tanzania) so this was just another opportunity to get back to normal.”

While pursuing his studies, Daniel volunteered at a Vancouver food bank because of his interest in food justice – the belief that there is enough food on the planet to adequately feed the global population.

He also participated in two Go Global Exchange programs. The first took him to Brisbane Australia where he studied climate change adaptation. The second brought him to Brighton, England, where he spent a semester studying geography and international development.

Looking back on his four years at UBC, Daniel reports, “Living in Canada has been an absolute blessing. I have made so many friends, took advantage of many opportunities that UBC and Canada provided me with. One thing I love most about Canada is that if you work hard, you will be rewarded for it.”

Daniel’s hard work is already paying off. His new degree and his Go Global experiences have prepared him for his first career job — an Environmental Specialist with Barrick Gold Corporation in Toronto, Canada where he assesses the company’s environmental practices and identifies where further improvements can be made.

“I would say the best thing that UBC has given me to bring to this job is the ability to think critically about everything that is presented to me. The work ethics that one must have to graduate from UBC is another plus.” 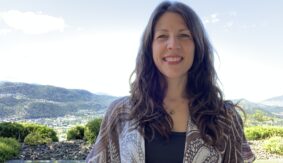 How live interactive sessions will support you in your first term

"I’ll be walking you through the course material with lots of examples, video clips, and personal stories." - Dr Susan Holtzman 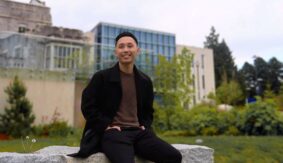 "My parents immigrated to Canada with the purpose of giving me and my sister opportunities they never had." - Curtis Huang, BCom 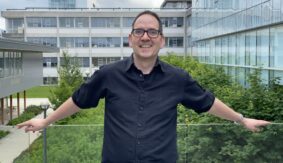 "Having classes online in the fall actually creates a smoother transition in many ways." - Dr Peter Ostafichuk 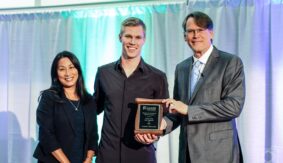 "It is scary to start: moving away, meeting new people, creating and owning a schedule, and more. Don’t feel like you are alone – everyone feels the same" - Andrew Darcovich, BComm 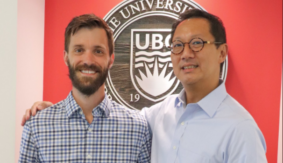 How UBC teachers will build community during your online learning

"I recognize and appreciate the challenges you will face as you kick off your time at UBC in a manner that is certainly unprecedented." - Dr Jonathan Otto

"The interesting thing I like to point out is that the quote 'Jack of all trades, master of none' has a second part, which goes 'but ofttimes better than a master of one.'" - Valie Madejska, BFA
next
View all UBC stories