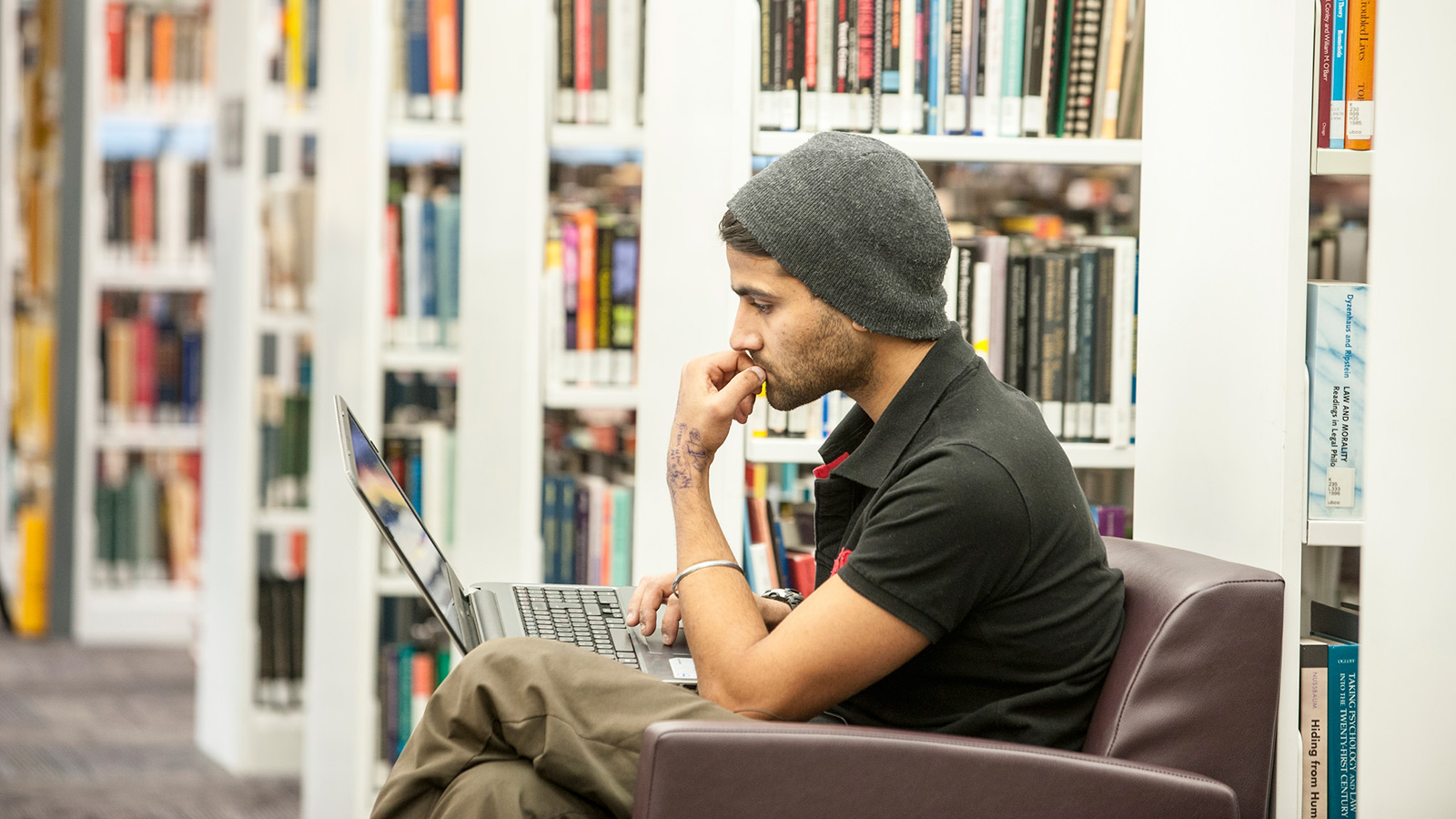 Are you interested in learning a new language, helping to revitalize an endangered language, or understanding the roots of a language you already know? Have you ever wondered how language shapes culture and society, and how pop culture and social media influence language? One of UBC’s languages and linguistics programs could be for you.

Study literature written in English from around the world, from the earliest medieval riddles to contemporary slam poetry in the English program on UBC’s Okanagan and Vancouver campuses. You’ll also learn more about the English language itself, including its roots, its patterns, and its uses in politics and social media. Meet Stephanie, a UBC alumna who majored in English and volunteered as a literacy mentor with UBC’s Trek program.

Explore French and Spanish cultures in and outside the classroom, and learn how they’ve impacted Canada and other countries across the globe – all while refining your speaking and written skills in both languages – in the French and Spanish program on UBC’s Okanagan campus.

Explore the processes and protocols for the documentation, conservation, revitalization, and reclamation of endangered languages, cultures, and Indigenous knowledge systems locally, regionally, and internationally in the First Nations and Endangered Languages program on UBC’s Vancouver campus. 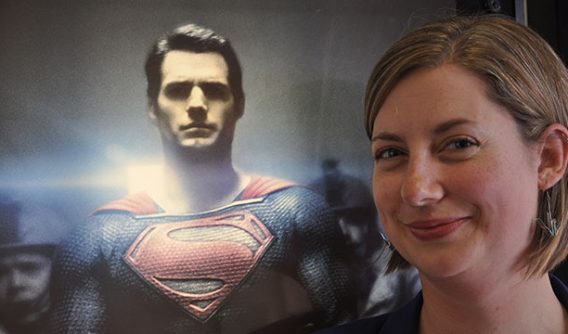 See a full list of languages and linguistics programs at UBC