Join us for US Thanksgiving 2019 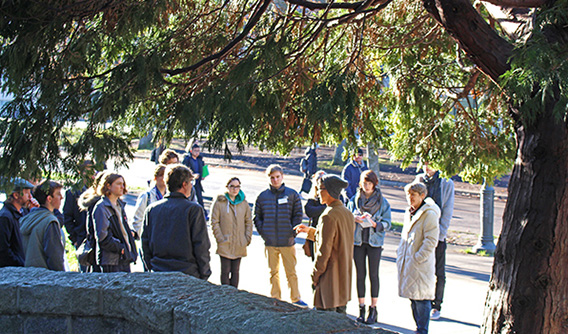 If you are currently studying at a high school in the United States, we’d love you to join us for US Thanksgiving at UBC’s Vancouver campus to get a taste of what you can look forward to as a UBC undergraduate student.

During this day of activities, current UBC students, staff, and advisors will show you the very best of what the university has to offer, and why UBC is consistently ranked among the top 40 research universities in the world.

How about visiting UBC’s Okanagan campus?

There will be campus tours and advisors available on Thursday, November 28, Friday, November 29, and Saturday, November 30 at UBC’s Okanagan campus. To register, log in to your account, look for tours and events, and click on campus.

We look forward to welcoming you!

International students: Ask your questions in an online info session 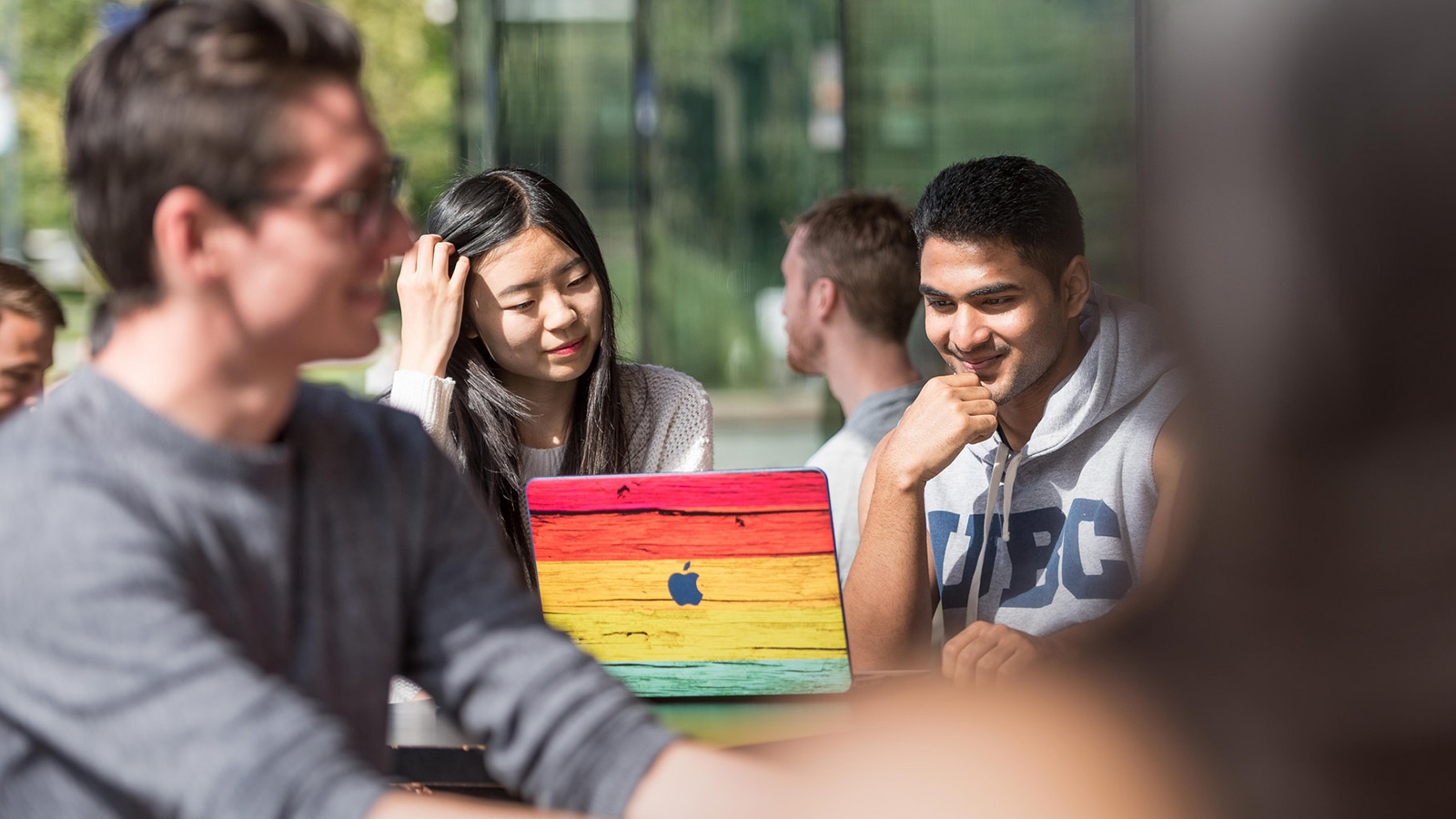 Are you an international student interested in learning more about UBC, but don’t know where to start? Come and join us for an interactive online info session! Our online events will give you the chance to ask questions and soak up crucial information about the application process, all from the comfort of your own home.

Each of our online info sessions are an opportunity for you to connect with current students, advisors, and UBC experts, who will be on-hand to answer your questions in real-time. You’ll be able to watch a live video presentation and meet other international students who are applying to UBC. Current students will offer candid advice about their application experience, so you know what to expect.

If you can’t make it to an online info session, you can still check out our Vancouver and Okanagan campuses from anywhere in the world. Take a virtual tour led by current UBC students who will walk you through key locations, giving you a feel for daily life at UBC.

Our online info sessions cover topics that will help you decide whether UBC is the place for you, as well as advice on admission requirements, financial resources, and how best to prepare your application. These sessions will require an account, so take a few minutes to sign up for one if you haven’t already done so.

Join us for a campus tour! 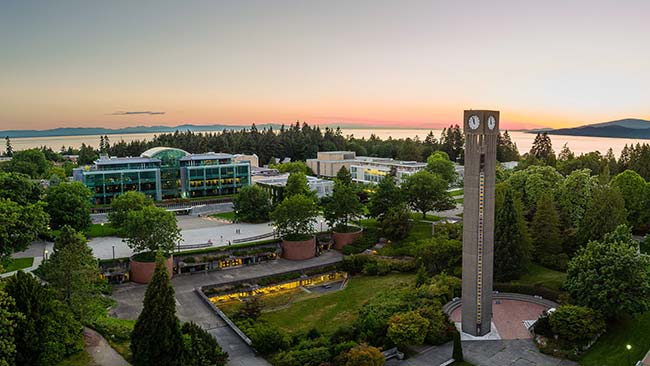 Ever wonder what life on campus is like? Are you curious about what residence looks like, or where the best places to eat or study are? Maybe you’d just like to see if UBC feels like the right place for you.

If so, come and join us for a campus tour! We offer tours every day of the week (except Sunday) on our Vancouver campus, and three days a week on our Okanagan campus. Family members and friends are welcome to join you.

You’ll be in excellent hands once you arrive, as the campus tours are led by our friendly Student Ambassadors. These are current students who live the UBC student experience and are excited to share their knowledge and experiences with you.

The only thing you’ll need to bring is a comfortable pair of shoes. You’ll also need to take the weather into account during your visit, so dress appropriately.

We’re looking forward to seeing you on campus!

UBC is travelling across Canada and the world 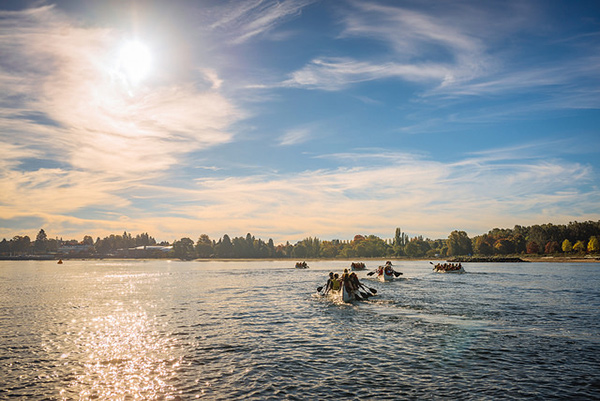 Just as you’re settling into the 2019 school year, UBC advisors are hitting the road to help you plan for 2020! Their mission? To support you and your family with the next steps in your journey to UBC. They can answer all of your questions about the University, including admission requirements, the application process, and what life is like on our Okanagan and Vancouver and campuses.

Find an event near you

To find out if UBC will be visiting your school or hosting an event in your area, log in or create an account on UBC’s Future Student Portal. Based on your profile, we’ll show you a list of all the off-campus events and online events available to you.

To register, simply click the event details button and follow the instructions to reserve a spot. You can find all of the events you’re registered for anytime on the Portal homepage.

Not sure if you already have a Portal account? If you’ve ever attended a UBC event, or been on a campus tour, chances are you already have one. If not, don’t worry. It takes just a few minutes to create an account.

Other ways to connect with UBC

If UBC isn’t coming to a community near you, there are still plenty of ways to connect:

We look forward to meeting you soon! 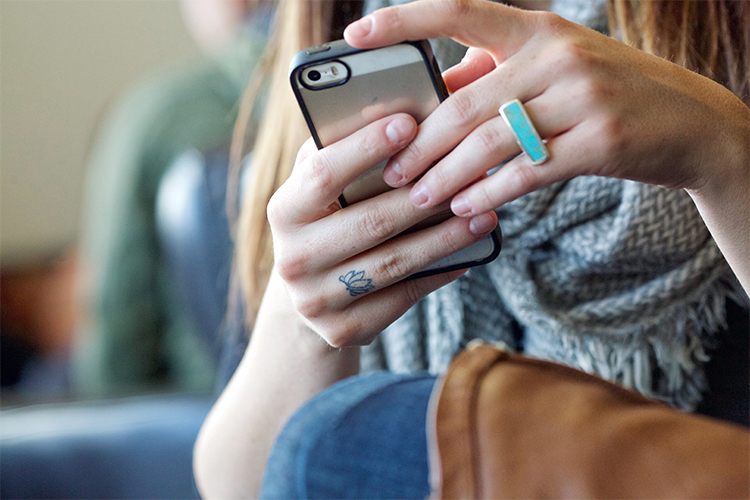 At UBC, we’re pretty social. In fact, we have dedicated accounts on Snapchat, Instagram, Facebook, and Twitter for anyone who’s aspiring to be a UBC student, applying to UBC, or getting ready for their first day on campus. Sound like you? Click that “follow” button for answers to your questions, important reminders, and a peek at student life.

Get answers to your questions

Have a question about UBC? Head over to Facebook Messenger or Twitter. Our team of advisors is online Monday to Friday, from 9:00 am to 5:00 pm (Pacific Time), answering all of your questions about applications, admissions, awards, and more. If you’re in a different time zone, leave us a message and we’ll get back to you when we log in for the day. 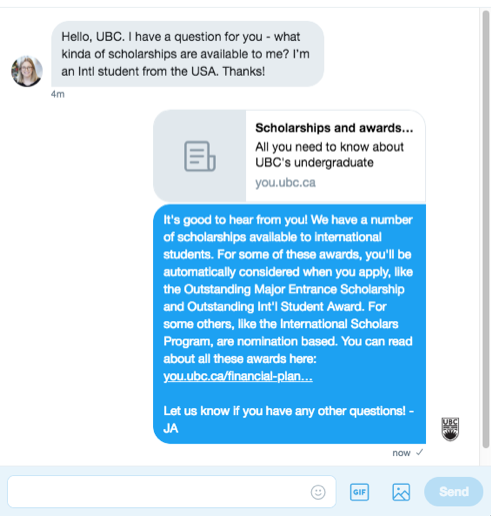 Get important info and reminders

Looking for application tips? Worried about missing a deadline? We’ve got you covered. On our Instagram Stories and Snapchat, you’ll find information on how to apply to UBC, reminders about key dates and deadlines, and the inside scoop on events of all kinds – starting with info sessions before you apply, celebratory events, and even orientation.

Get a peek at student life

If you’re curious what life is like on UBC’s Okanagan and Vancouver campuses, you’ll find what you’re looking for on Instagram and Snapchat. On Instagram, we share our own photos from around campus and re-post our favourite shots.

On Snapchat and Instagram Story, we often hand the microphone (and camera) over to current students so you can see UBC life through a fresh set of eyes.

Find us on social media

Did you know UBC’s been named the most sustainable university in Canada, or that there’s an outdoor echo chamber in the middle of UBC’s Vancouver campus? UBC’s hallowed halls have produced some of the world’s best thinkers and leaders, as well as some exceptional curiosities, in its 100+ year history. Read on to learn more fun trivia about the university.

1. The Beaty Biodiversity Museum houses Canada’s largest blue whale skeleton. It’s one of the few places in the world where you can get close to the biggest creature that has ever lived on Earth!

2. UBC has a quidditch team. Members compete at major events in North America, representing UBC and the city of Vancouver. Past players have also participated on the quidditch world stage as part of Team Canada in the World Cup.

3. The buildings on UBC’s Okanagan campus are heated and cooled using energy from the groundwater under the campus.

4. There’s an outdoor echo circle next to the Koerner Library on Main Mall on UBC’s Vancouver campus. The circular shape of the structure allows your voice, and only your voice, to echo when standing in the centre of the surrounding benches.

6. The library on UBC’s Okanagan campus offers portable lawn chairs for rent so students can get ahead of their studies and enjoy the outdoors – all at the same time.

7. The Kryptonian language in the Superman movie Man of Steel was developed by Christine Schreyer, an associate professor of anthropology on UBC’s Okanagan campus.

9. UBC’s Okanagan campus hosted the Duke and Duchess of Cambridge (Will and Kate!) in fall 2016 during the pair’s royal tour of Canada. The couple dedicated a new Aboriginal art installation commemorating UBC’s centennial and the 10th anniversary of the Okanagan campus, and joined 1,500 UBC students in watching an inter-squad volleyball game.

10. The Seed Lending Library on UBC’s Vancouver campus has a mission to conserve precious seed varieties by allowing members of the public to sign out seeds in order to grow, harvest, and pass them on to other gardeners. 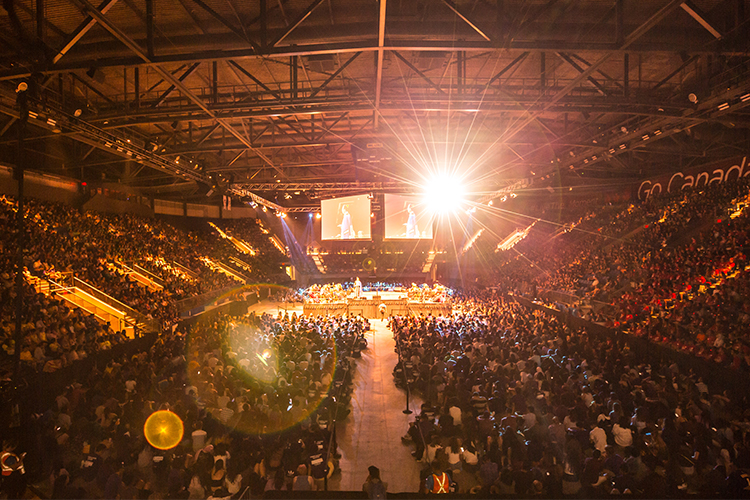 On the first day of classes, join thousands of new-to-UBC students and hundreds of volunteers on the Vancouver campus for Imagine UBC, a day-long orientation event that celebrates the start of the academic year by welcoming students to campus.

Imagine UBC is one of the largest orientation events of its kind in Canada. It’s an incredible opportunity to:

Over the course of the day, you’ll have the chance to take part in campus tours, workshops, a pep rally, and a showcase of nearly 400 on-campus resources, clubs, and organizations. But your orientation doesn’t end there – faculty orientations, AMS Firstweek, and UBC Homecoming are just a few of the ways you can continue learning about your UBC community during the first weeks of the academic year.

All UBC students – including new, returning, and transfer students – are welcome to attend. Look for an email in late August with your personalized Imagine UBC schedule.

Create orientation on the Okanagan campus 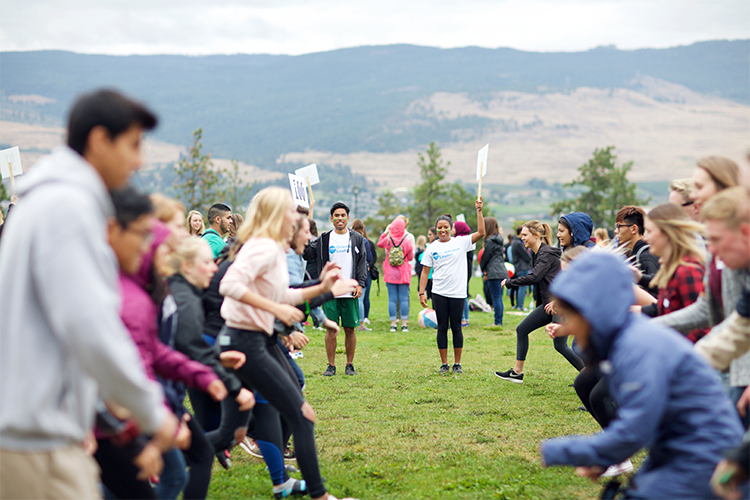 On the first day of class, leave your books at home and join other new-to-UBC students on the Okanagan campus for Create, a day-long orientation event designed to welcome new students like you to the close-knit UBC community.

You’ll start off by meeting your Create orientation leader or peer mentor (if you requested one when you registered), and a small group of other UBC students from your degree or faculty. Together, you’ll:

Register for Create online today – the first day of class will be here before you know it!